We hope to make you as comfortable as possible here at Hostel Sunny Days, the follozing services are always available for your convenience. 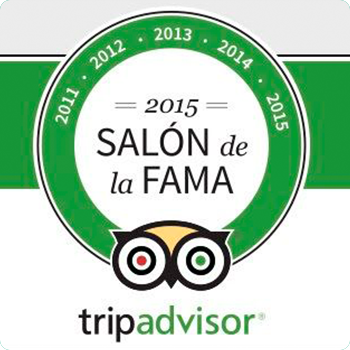 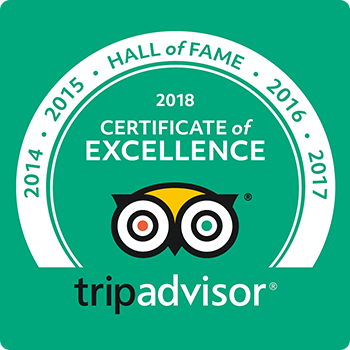 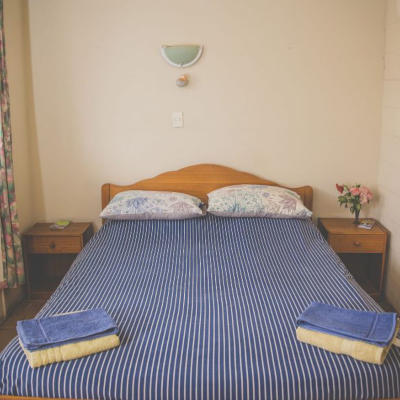 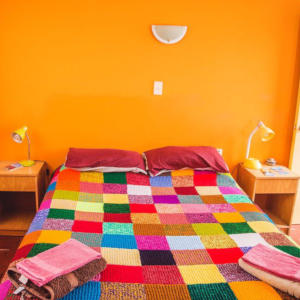 Single or double with shared bathroom 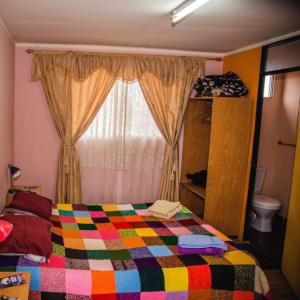 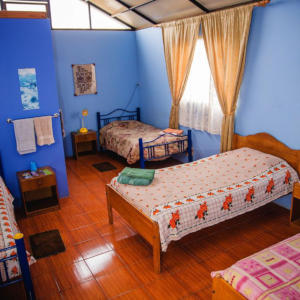 Ross Moorhouse and Beatriz Carrasco own and operate Hostal Sunny Days, located near the beach known as Chinchorro, a suburb of the city of Arica, Region XV, Arica/ Parinacota, in the far north of Chile.

Beatriz was born near Santiago in central Chile but her family moved to the north to live in the Chinchorro suburb of Arica many years ago. She studied at the University of the North, Arica to be an Educador de Parvulos.

Ross met Beatriz in Arica during 1991 while he was assisting another New Zealander with an export of live alpacas to Australia. They moved to New Zealand and were married there during 1995. In 2000 they upped stakes and moved to live permanently in Arica and to establish Hostal Sunny Days. 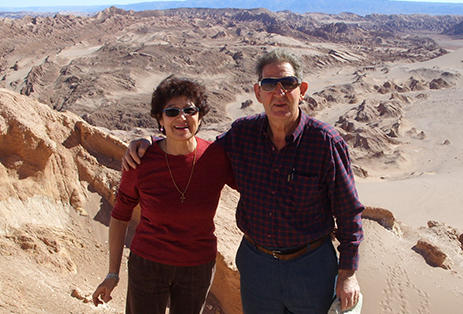 LEARN ABOUT THE CITY

Send Us a Message